I am going to try digital blackboard presentations for a bit to see how that goes.


Excerpts from:
Information retention from PowerPoint and traditional lectures

"...use in university lectures has influenced investigations of PowerPoint’s effects on student performance (e.g., overall quiz/exam scores) in comparison to lectures based on overhead projectors, traditional lectures (e.g., “chalk-and-talk”)..."

"There were no significant differences between the groups on any parameter. Conclusions: In this study, students rated both types of presentation equally and displayed no differences in short- or long-term retention of material."

Email ThisBlogThis!Share to TwitterShare to FacebookShare to Pinterest
Labels: Leadership

Deep Blue to Alpha Go - What are the key changes?

To be fair, it's not just "brute force computing" it does Alpha-beta pruning with some neat heuristics programmed by the team - "Deep Blue employed custom VLSI chips to execute the alpha-beta search algorithm in parallel, an example of GOFAI (Good Old-Fashioned Artificial Intelligence) rather than of deep learning which would come a decade later. It was a brute force approach, and one of its developers even denied that it was artificial intelligence at all"

"Humans have been studying chess openings for centuries and developed their own favorite [moves]. The grand masters helped us choose a bunch of those to program into Deep Blue."

"Deep Blue's evaluation function was initially written in a generalized form, with many to-be-determined parameters (e.g. how important is a safe king position compared to a space advantage in the center, etc.). The optimal values for these parameters were then determined by the system itself, by analyzing thousands of master games. The evaluation function had been split into 8,000 parts, many of them designed for special positions. In the opening book there were over 4,000 positions and 700,000 grandmaster games. The endgame database contained many six-piece endgames and five or fewer piece positions. Before the second match, the chess knowledge of the program was fine-tuned by grandmaster Joel Benjamin. The opening library was provided by grandmasters Miguel Illescas, John Fedorowicz, and Nick de Firmian." - https://en.wikipedia.org/wiki/Deep_Blue_(chess_computer)

Answer to: How did Deep Blue advance from 1996 to 1997 in order to beat Kasparov? - "We did a couple of things. We more or less doubled the speed of the system by creating a new generation of hardware. And then we increased the chess knowledge of the system by adding features to the chess chip that enabled it to recognize different positions and made it more aware of chess concepts. Those chips could then search through a tree of possibilities to figure out the best move in a position. Part of the improvement between ‘96 and ‘97 is we detected more patterns in a chess position and could put values on them and therefore evaluate chess positions more accurately. The 1997 version of Deep Blue searched between 100 million and 200 million positions per second, depending on the type of position. The system could search to a depth of between six and eight pairs of moves—one white, one black—to a maximum of 20 or even more pairs in some situations." 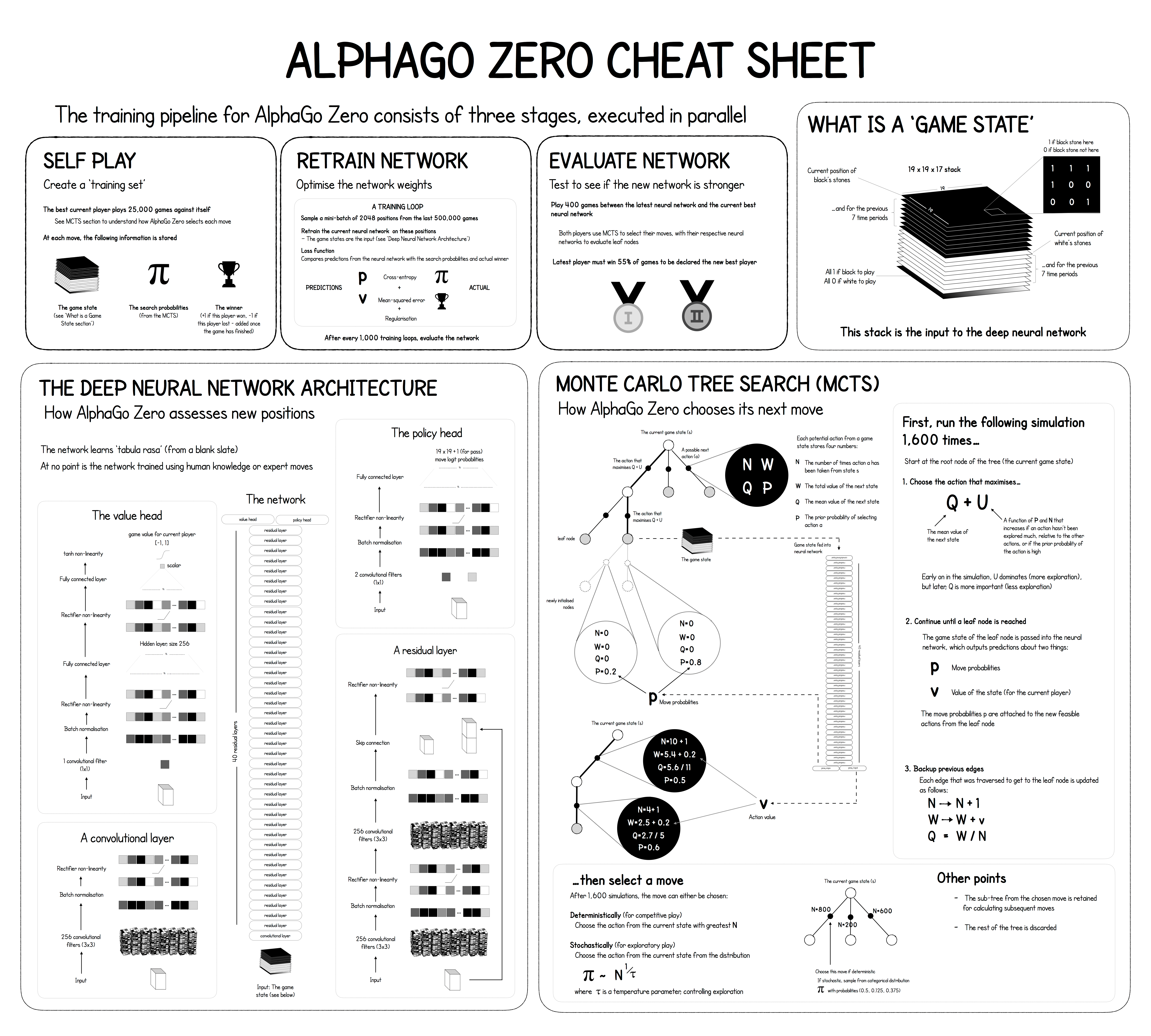 Some key assertions of the paper:

"Here we introduce an algorithm based solely on reinforcement learning, without human data, guidance or domain knowledge beyond game rules."

"Finally, it uses a simpler tree search that relies upon this single neural network to evaluate positions and sample moves, without performing any Monte Carlo rollouts. To achieve these results, we introduce a new reinforcement learning algorithm that incorporates lookahead search inside the training loop, resulting in rapid improve­ment and precise and stable learning."

"DeepMind's AlphaZero replaces the simulation step with an evaluation based on a neural network." - https://en.wikipedia.org/wiki/Monte_Carlo_tree_search

The neural network:
AlphaGo Zero took a few days to learn its "heuristic" function from tabula rasa in contrast to Deep Blue that had a database of chess moves from Grandmasters over the years.

The Brain Across the Table: Garry Kasparov vs. Deep Blue, 1997

Chess: Has anybody ever independently confirmed that Deep Blue's logs were legitimate in its victory against Kasparov?

The artificial brain figures out how to land consistently on target after the equivalent of 52 human hours of trying:

So what's the big deal?

I know it looks like a simple game, but trust me, it's not that simple.

It starts by just doing randomly choosing between:
Unsurprisingly the brain pilots the lander like a pro at this stage:

It copes with diverse situations

Everything the game starts the lander gets tossed in a random direction with varying force as a result, it learns to cope with less than ideal situations - like getting tossed hard to the left at the start:

When it moves out of the screen or hits the ground on anything else but its legs, the score goes down by a hundred. Hence, very quickly (at just over 1 human hour of trying) it learns to stay alive by just hovering and staying away from the edges:

At around 11 human hours it starts to figure that the ground is kind of nice but drifts off to the right in the process (also notice that its piloting skills are a little shaky at this point): 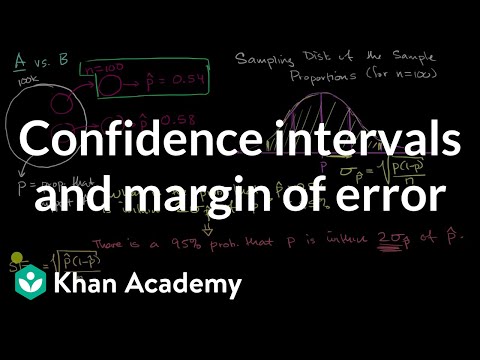